Madraeus and Whitney are back and everything is collapsing. The war had begun and Madraeus is running to catch up. Cecelia is nearing her goal and will stop at nothing to destroy the world.  Madraeus is losing control and Whitney is left to stop him from doing more damage than Cecelia. 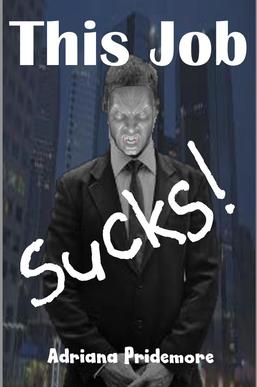 The Chronicles of Ro

Shipwrecked, lost, and without provisions or weapons, House Guard Ro must escort three princesses across the wilderness to the Imperial City. Perused by mercenaries, cannibals, and slavers the four girls survive only with the help of a resurrected assassin named Bazin who isn’t helping them out of the goodness of his heart but has a hidden agenda of his own. 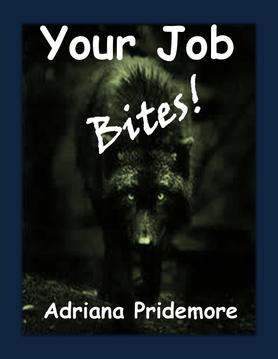 A war is coming. Vampires and Werewolves are taking sides and the humans are going to be right in the middle. Madraeus Ravilla, the 1,766 year old vampire and leader of the Council of Races is doing everything he can to keep it all under control and secret. Now one girl could bring it all crashing down and destroy everything.

The Chronicles of Ro: ​